Please note start time for the open session, main meeting will be at 7:00 p.m.

SBHSD Board Clerk Steve Delay was first elected to the board in November 2006 and served four years. He was appointed to fill a vacancy and was then re­elected in November 2012 and again in 2014 and 2018. His term will expire in November 2022. Mr. Delay taught for 10 years in the industrial technology department and retired from the district in 2005 after serving in administration for 22 years. He has a BA from Southern Utah University and an MA in Education Leadership from San Francisco State University.

SBHSD Board member Juan Robledo is a longtime San Benito High School teacher and Student Activities Director who was elected to the board in November 2014 and 2018. His term will expire in November 2022. During his 38 years at SBHS, Mr. Robledo taught a variety of social sciences classes in the bilingual program and was a Spanish teacher until his 1991 appointment as student Activities Director. He served as a soccer and track and field coach, division chair, mentor teacher and club advisor. He is married to Angela Robledo, who teaches in the Hollister School District. Both of his children, former Baler student­-athletes and ASB participants, are now teachers. He has a BA from San Jose State University.

SBHSD Board member Miguel Sahagun, Jr. was first elected in November 2018. He is serving his first term as a trustee. His term will expire in November 2022.

SBHSD Board President John Corrigan was elected to the board in November 2016.  His term will expire in November 2020.  Mr. Corrigan is a businessman who has spent his career in the fresh produce industry.  He has a son who graduated from San Benito High Class of 2018, and three daughters one who is in the Baler Class of 2021 and two who will soon join the Balers Class of 2023.  John studied Ag Business Management at Cal Poly, San Luis Obispo and has made Hollister his home for the past 20 years.

SBHSD Board Member Patty Nehme was elected to the board in November 2016.  Her term will expire November 2020.  Mrs. Nehme is a teacher at Spring Grove School here in Hollister.  She has a son who graduated from San Benito High Class of 2016 and a daughter who graduated from San Benito High, Class of 2018.  She has served two years on School Site Council and was a Facilitator for the BTSA Induction Program at San Benito High School.  She studied Liberal Arts at San Jose State University.  She has made Hollister her home for the past 15 years. 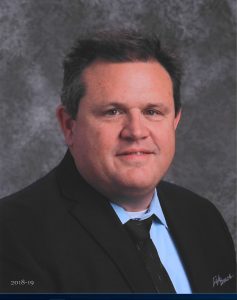 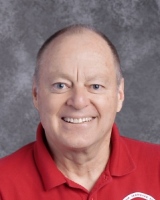 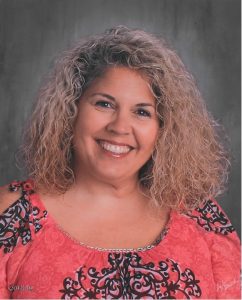 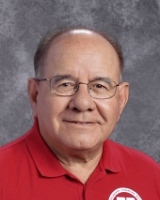